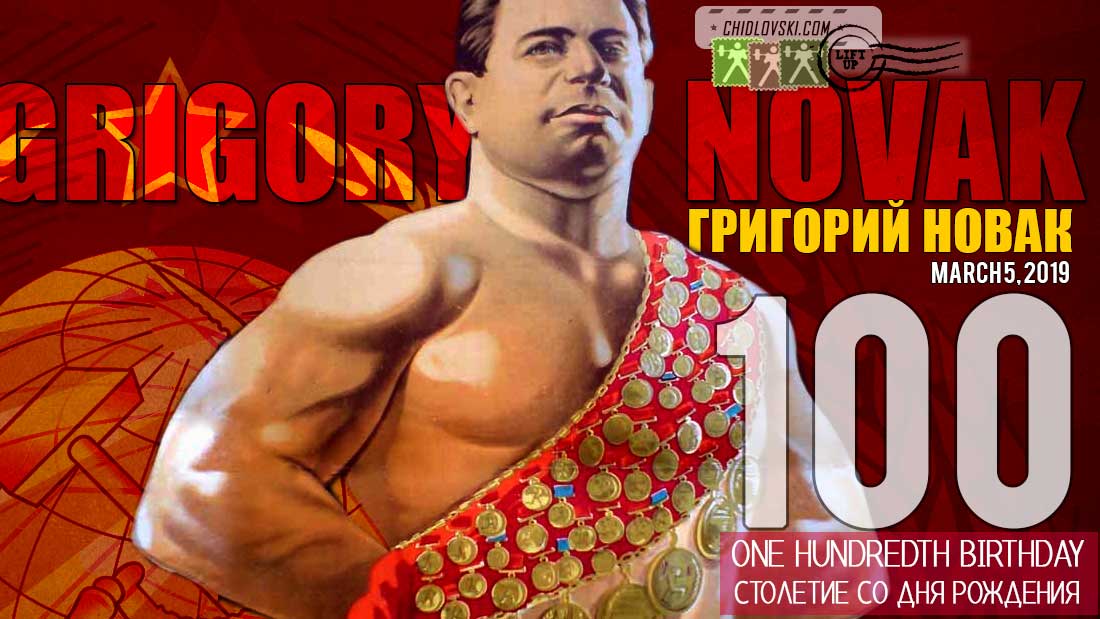 March 5, 2019 – Legendary Grigory Novak (1919-1980), the first Soviet World champion and a great athlete and entertainer, would have celebrated his 100th birthday.

He was a national hero.

He was one of the most popular sports personality in the country.

On October 19, 1946, 27-year old Grigory Novak won the first World title ever for the Soviet Union at the World Championships in Paris, France.

He was the first Soviet World champion in all sports.

Happy 100th Birthday to the Legend!