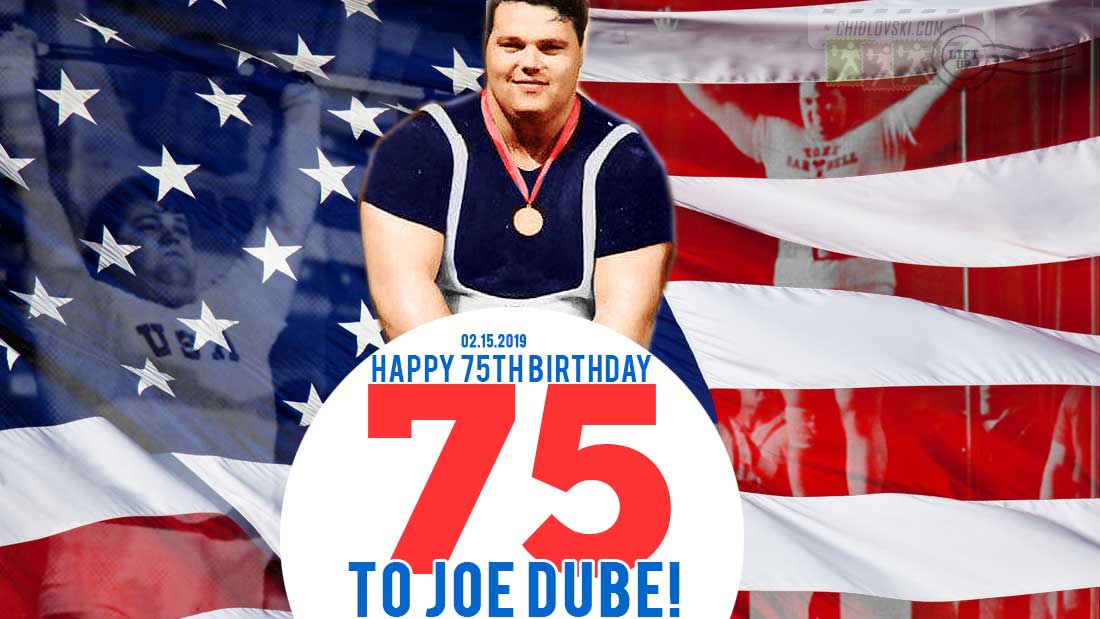 Joe Dube is a World Champion (1969), bronze medalist of the 1968 Summer Olympics in Mexico City and a champion of the 1967 Pan American Games in Canada.

He lifted the top total at the 1967 Little Olympics in Mexico and, by bodyweight, finished second to Stanislav Batishev of the USSR on the medal stand.