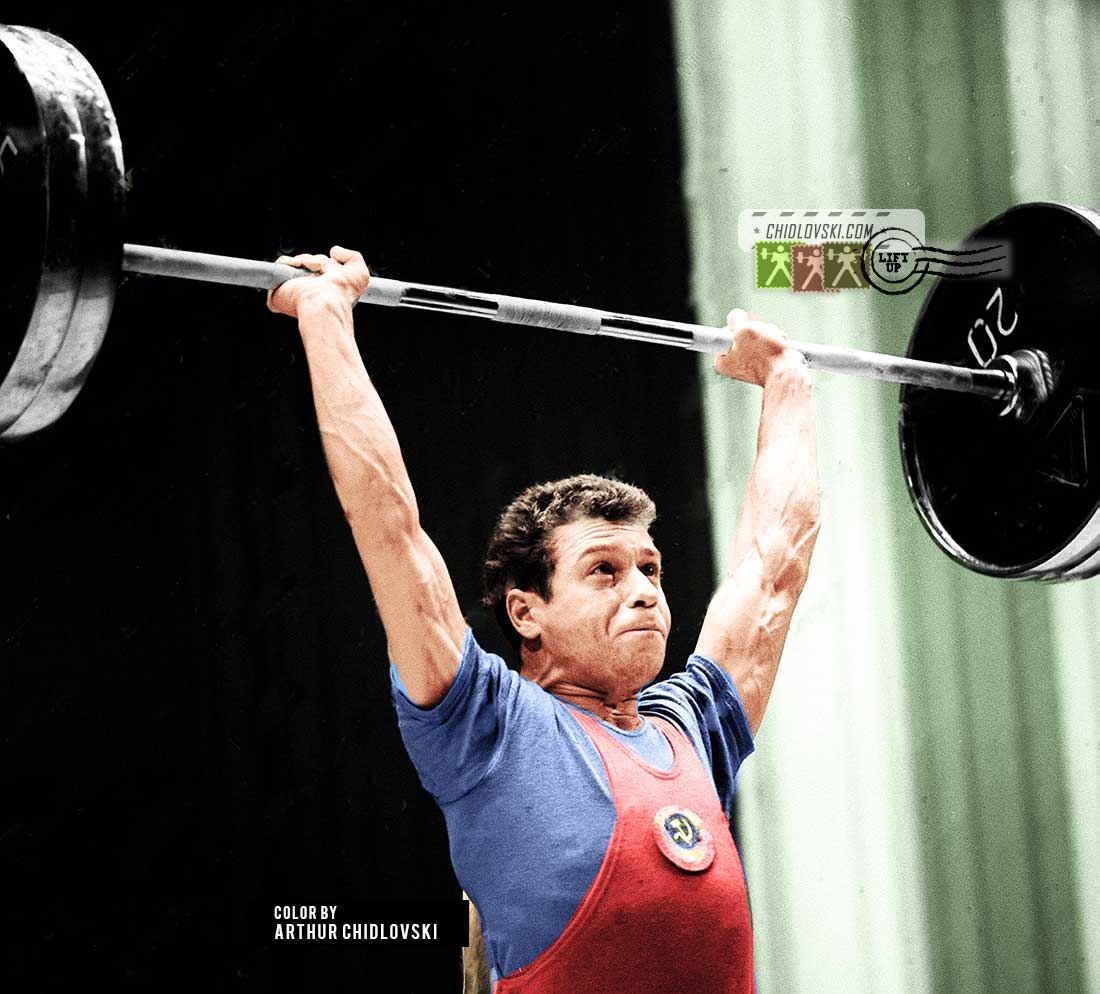 Eugene Katsura (1937-1967) was a strong Soviet featherweight and lightweight athlete.

At the time, the details of his death were not covered in the Soviet media. The fact of the Soviet World champion wasn’t something to read about in the USSR. Only recently, some light was shed on the story about the last days of the champion.

After retiring from the sports, Katsura served as an officer in the Soviet Army and got engaged to the daughter of the Commander the Volga Military District. his commanding officer. Shortly before the wedding, they had an outdoor picnic.

Katsura was not a very experienced driver and forgot to use the emergency break when he parked his car up the hill. The young couple prepared the picnic setup right below the parking. Later, when the car started to move down, it ran over the bride and she was killed.

Realizing the consequences of the tragedy, Katsura shot himself.