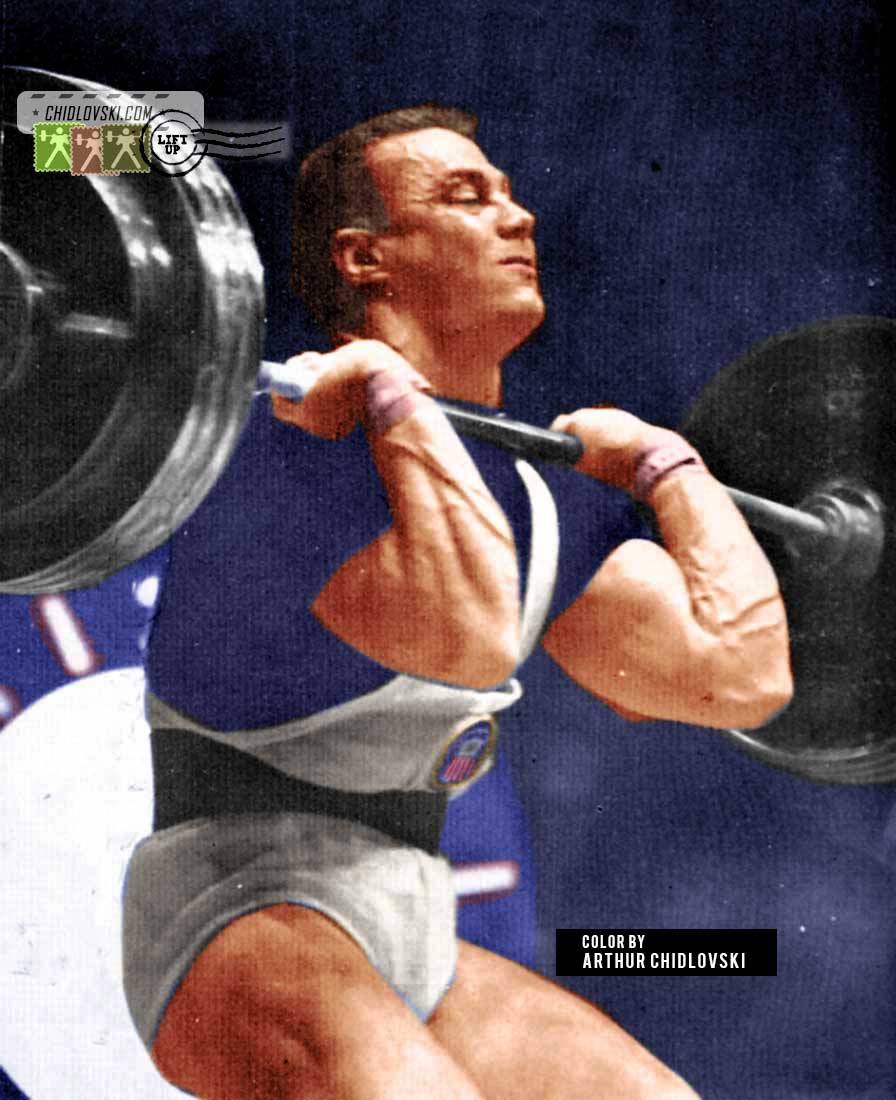 William “Bill” Match (b. 1937) was a U.S. Olympian and a very strong Olympic weightlifter of the first half of the 1960s. He competed for the famous York Barbell Club of York, PA and was a significant  part of many projects by Bob Hoffman.

Bill March won 5 consecutive U.S. titles (1961-1965). On the international level, Bill March brought home a gold medal from the 1963 Pan American Games in Sao Paulo and a bronze medal in the 90kg class at the 1962 World Championships in Budapest.

Speaking of memorable pressers of the pre-1972 era in Olympic weightlifting, March most definitely was a terrific athlete in this department. He was a World record holder in the Olympic press lift.