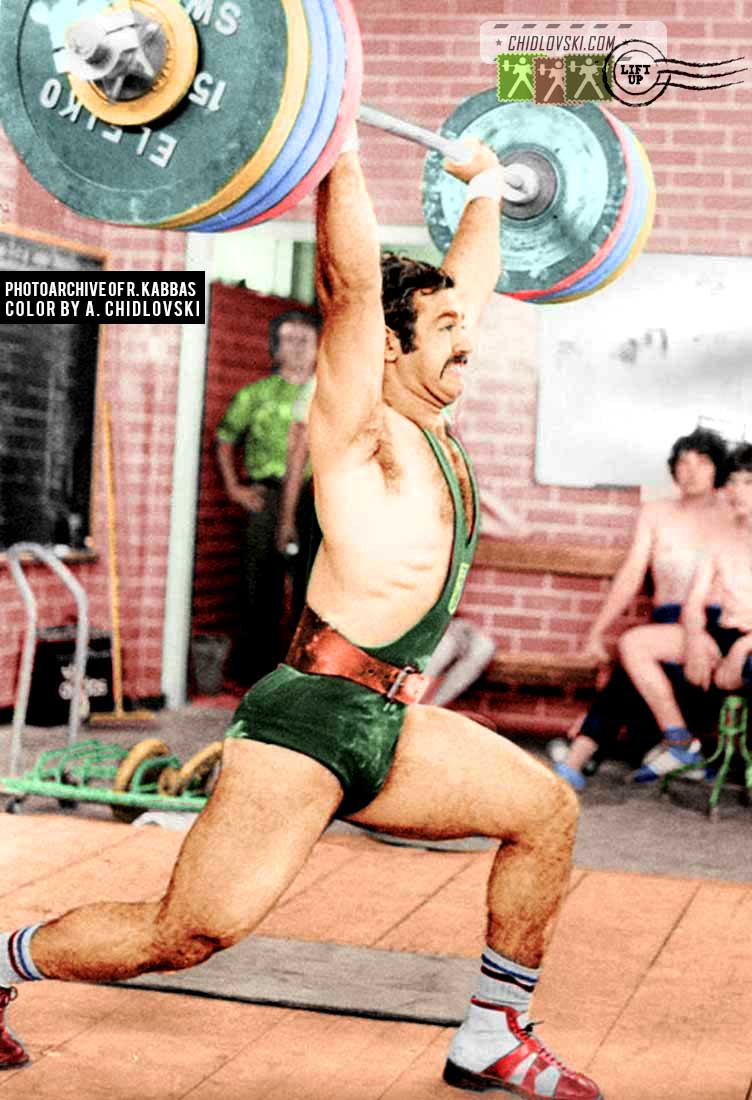 3x Olympian and a vice champion of Summer Olympics, Robert Kabbas definitely kept Australian weightlifting statisticians busy with all his outstanding records and performances at the tournaments!

Robert Kabbas competed in three Olympic Games – in Montreal (1976), Moscow (1980) and Los Angeles (1984). He won medals at three Commonwealth Games – in 1978 (Edmonton , Gold Medal), 1982 (Brisbane , Gold Medal) and 1986 (Edinburgh , Silver Medal). He served as the President of Australian Weightlifting Federation and remains active in coaching and running local weightlifting club in his hometown.