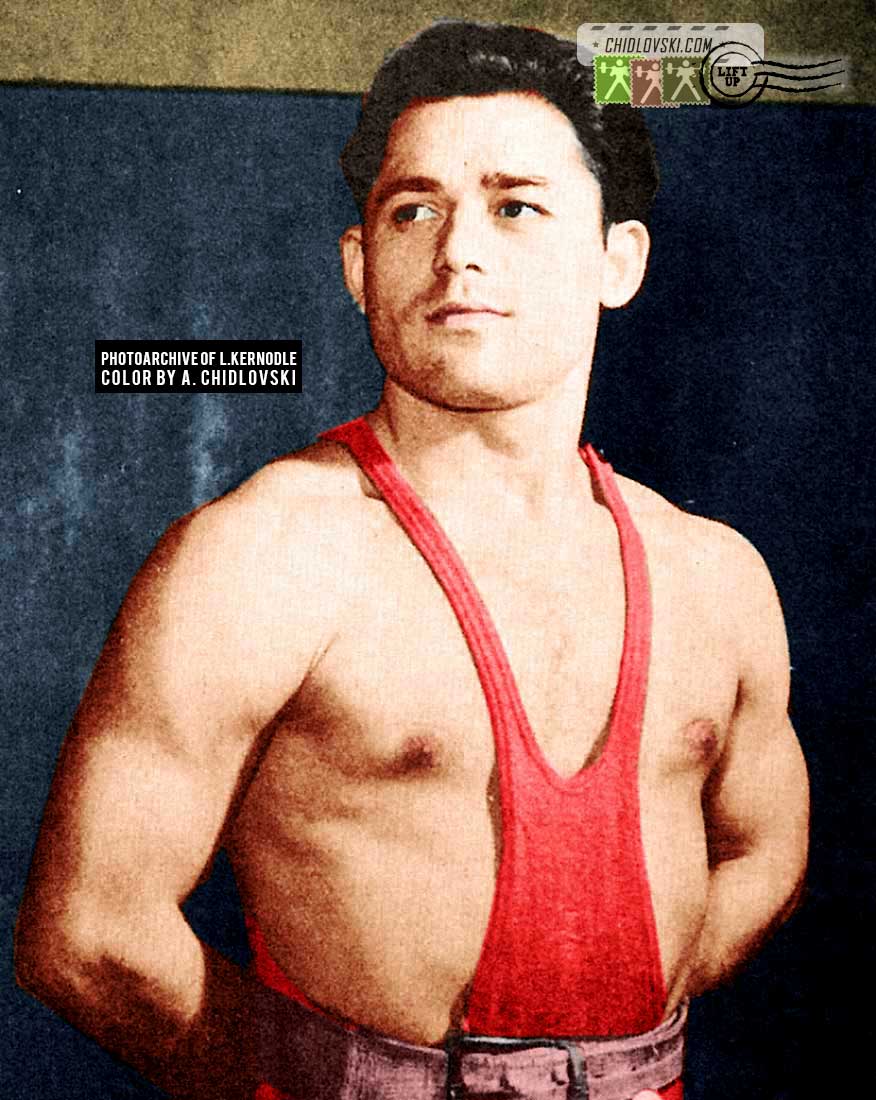 Lift Up: History in Color

December 15, 2018 – Vice champion of the 1956 Summer Olympics, Ravil Khabutdinov would have celebrated his 90th Birthday.

Ravil Khabutdinov competed for the Krylya Sovetov Club in the 67.5kh and in the 75kg classes. He won a gold (1957) and a bronze (1956) medals at the USSR Championships.

On the international arena, besides being and Olympic vice champion, he won the European title in 1957 and a silver medal at the European Championships in 1956.

In his weightlifting career, Khabutdinov set 7 world records.  All 7 were in the press.