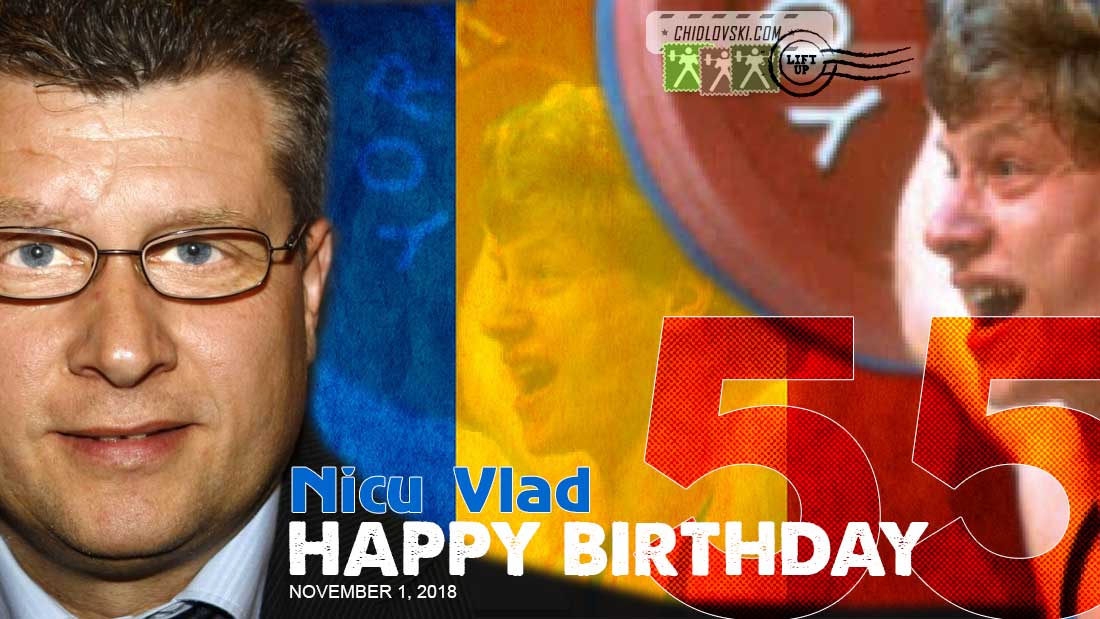 Nicu Vlad (b.1963) is one of the all-time weightlifting legends with a memorable appearance and impressive competition results. Vlad competed for two countries in his career – for his native Romania (most of his career) and for Australia (later in his career, from 1991 t0 1996).

The snatch lift was historically the strongest for Nicu. He set 2 world records in his career and both were in the snatch lift.