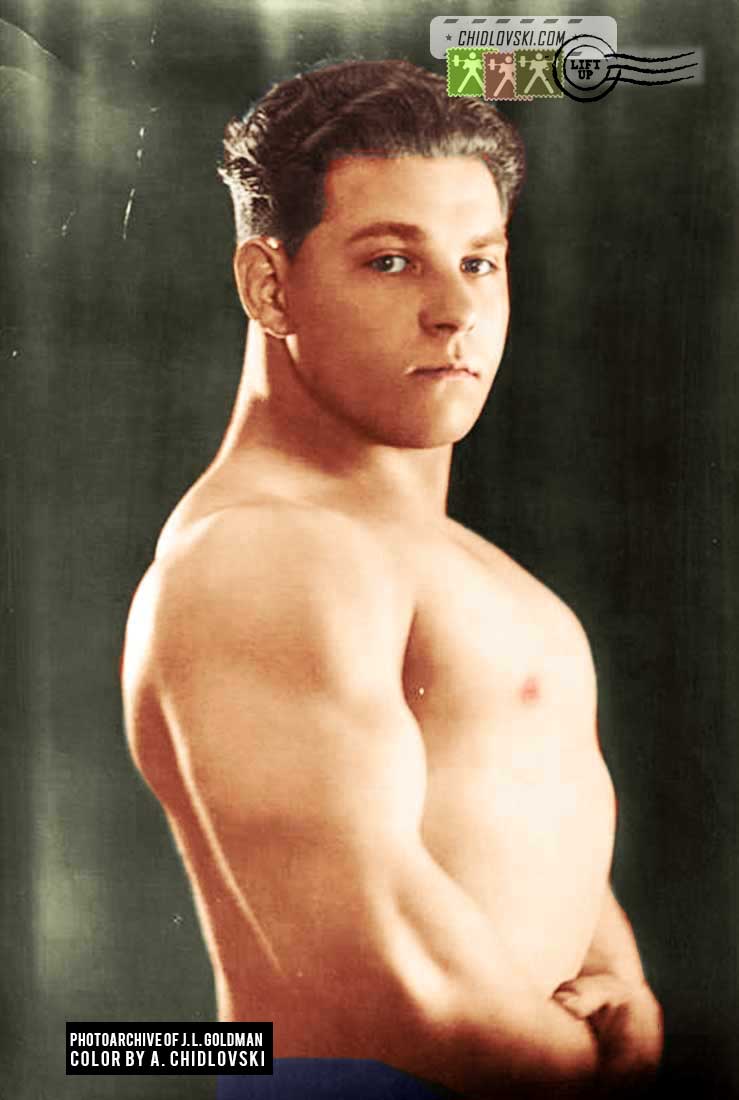 Vaclav Psenicka Sr. was a 15x champion of Czechoslovakia (1926-1933, 1937-1943). In addition to his outstanding performance at the Summer Olympics, he won numerous medals at the European Championships and became a vice champion of the World in Paris in 1937.