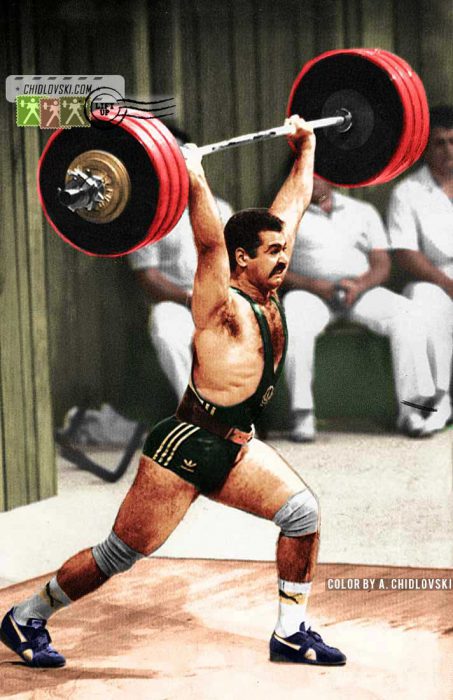 It was the second gold medal at the Commonwealth Games for Robert Kabbas. He won his first one four years earlier in Edmonton, Canada.