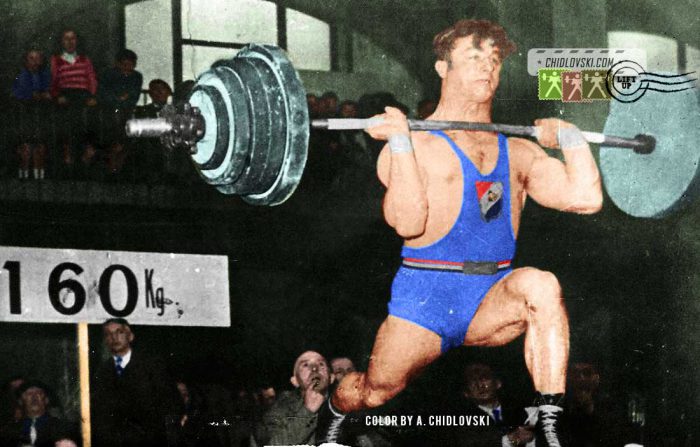 In Melbourne (1956), Jean Debuf won a bronze Olympic medal in the 90kg class (behind A. Vorobyev of the USSR and D. Sheppard of the USA).

Four years later, Debuf represented France at the 1960 Olympics in Rome and took the 11th place in the 82.5kg class.