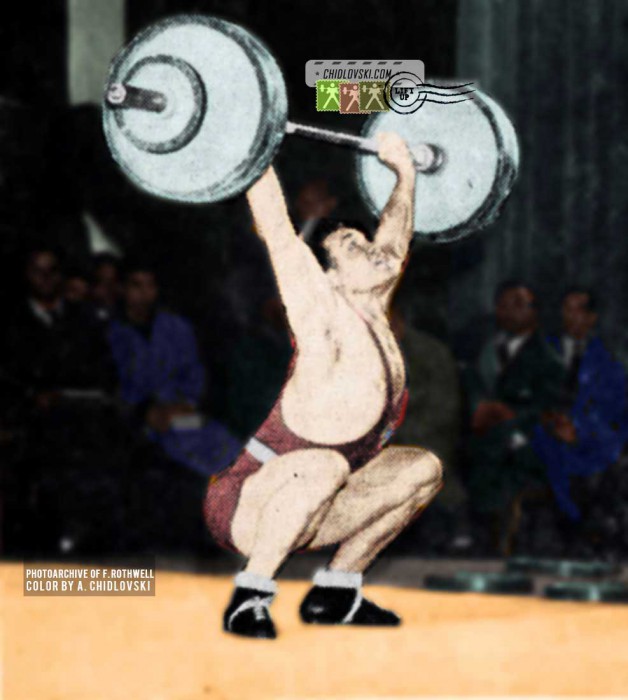 After retirement from competing as an athlete, Vladimir Pushkarev switched to the coaching career and had a very impressive success as a head coach of the Dynamo club in Moscow. He prepared such world class champions and record holders as Vladimir Ryzhenkov, Yury Kozin, Valery Yakubovsky and many more.