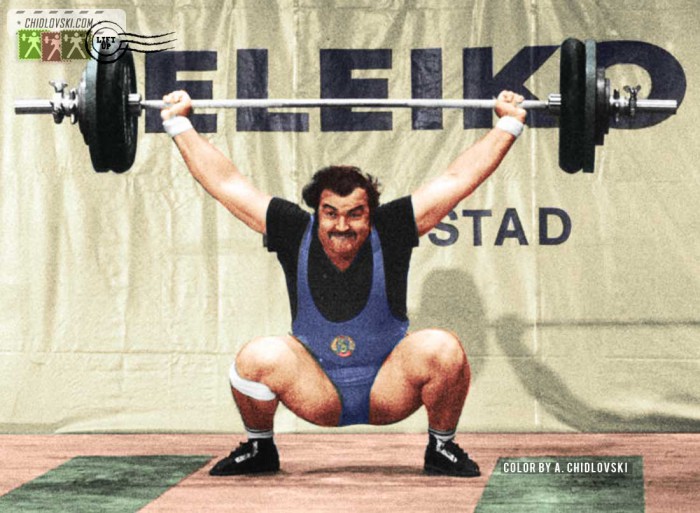 Dimitar Tramburdzhiev (b. 1948) of Asenovgrad, Bulgaria was one of the candidates to the super heavyweight position with Team Bulgaria in the time between the retirement of Bulgarian classics Ivan Veselinov to the arrival of the new super promise Khristo Plachkov.

After retirement from being an athlete, Dimitar Tramburdzhiev became a coach at home jn Asenovgrad and prepared many world class Bulgarian legends (Sevdalin Marinov, Plamen Zhelyazkov and more)