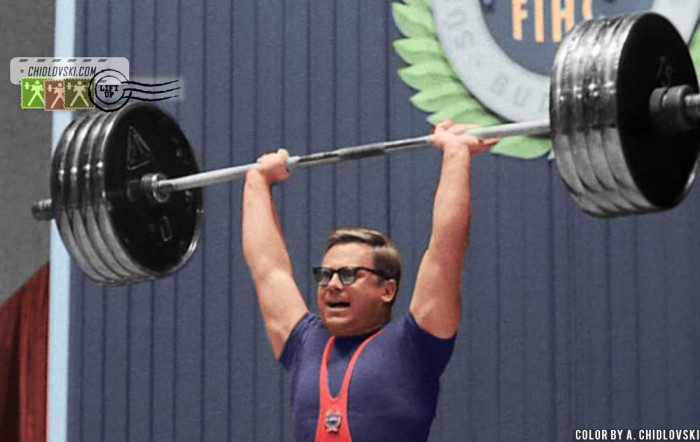 However, it’s never enough to enjoy the moments with one of the greatest Olympic weightlifters in the history of this sport.