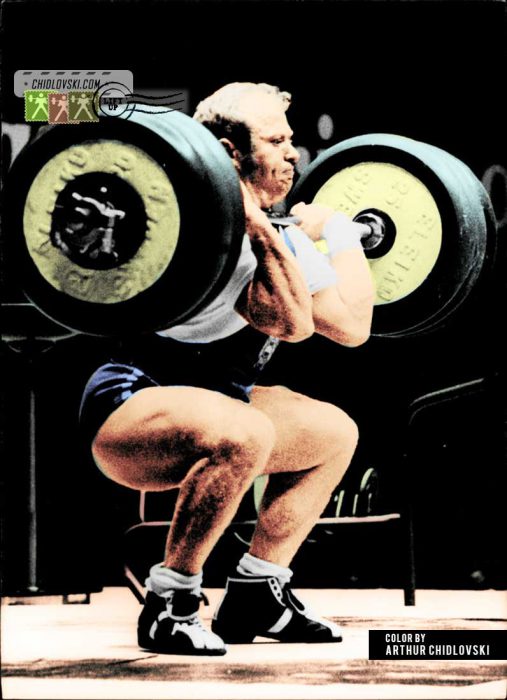 History in Color presents one of the most impressive European and Hungarian weightlifters of the 1970s Andras Stark.

Andras Stark (b. 1949) competed in the middleweight and represented Hungary at the Summer Olympics 1972 and 1976. He took the 7th place in Munich and the 6th place in Montreal.