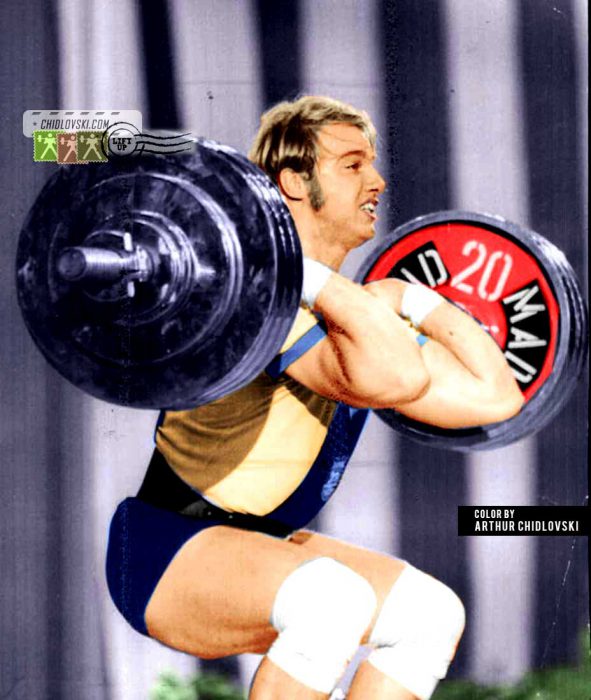 At the World Championships, Johansson won silver (1969) and bronze (1971) medals. He also won 3 silver  and one bronze European medals.

Bo Johansson set 5 world records and proudly represents Sweden in the Club 500 with the 542.5kg total reached in the 90kg class in November 1971.