From America To Bulgaria 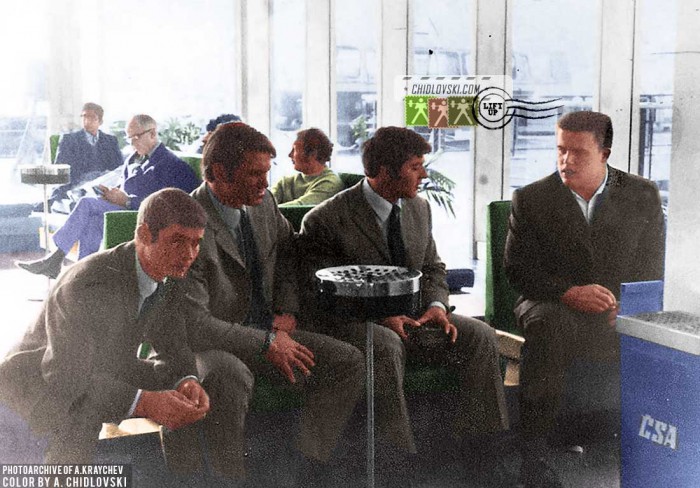 In two years at the 1972 Summer Olympics in Munich, Team Bulgaria spoke for itself loud and clear. They won the tournament in Olympic weightlifting. The athletes on the photo reached an outstanding progress.