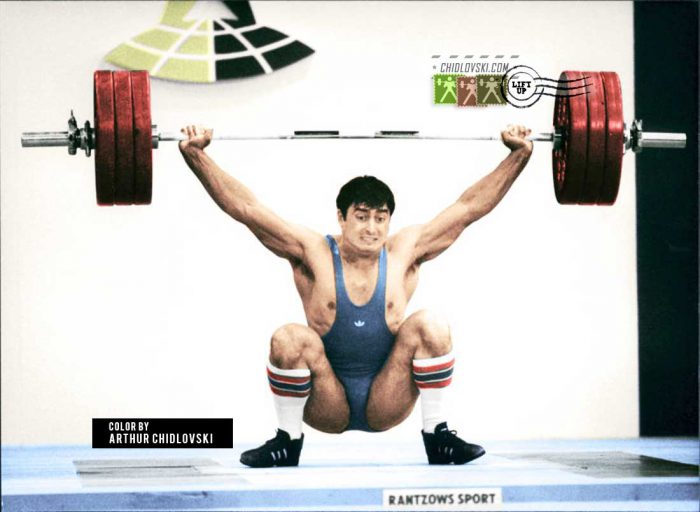 He also won 3 World Cups in Varna, Bulgaria and 6 national titles at the Bulgarian championships.

Zlatev set 10 world records in his career on the Olympic weightlifting platform.