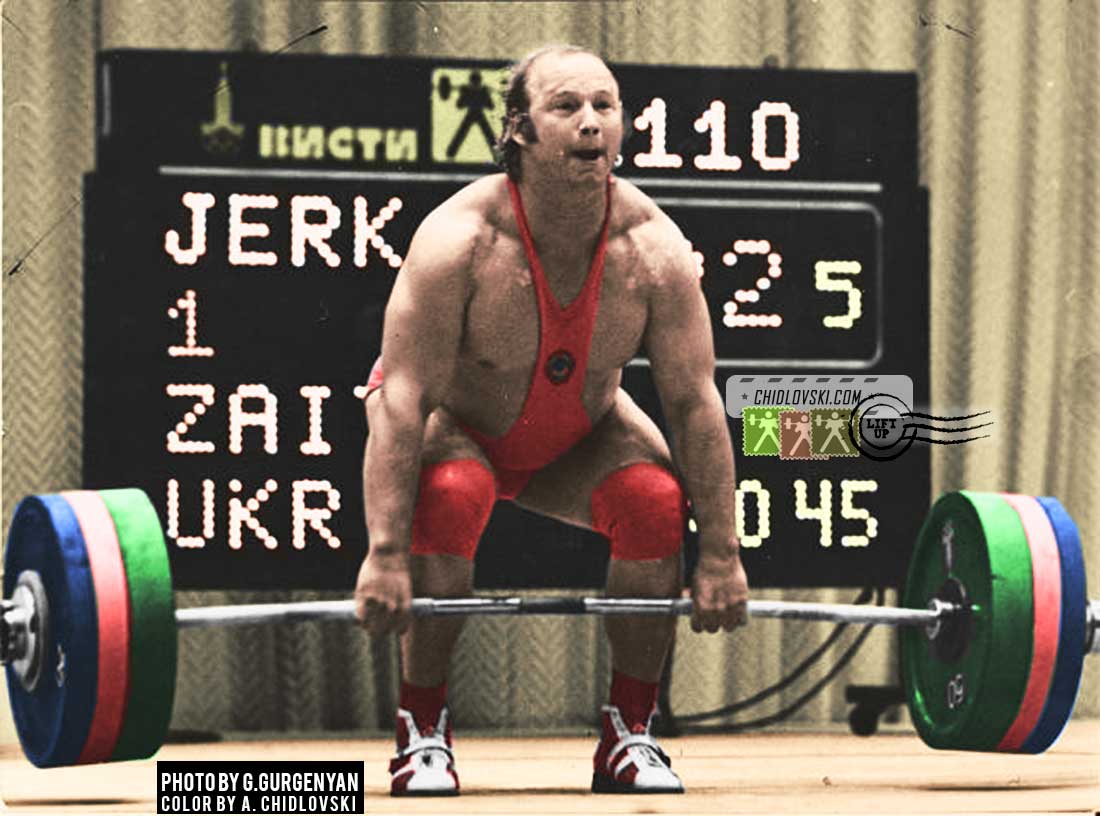 Yury Zaytsev was one of the strongest Soviet heavyweights (110kg) in the 1970s. He competed for Enbek of Alma Ata, Kazakhstan and for Zenith and Army of Dnepropetrovsk, Ukraine.

Zaytsev was a 2x World champion, 2x European champion, USSR Champion and 4x winner of the USSR Cup. At the 1976 Summer Olympics he was awarded with the gold medal in the 110kg weightclass.