What Happens In Russia Stays In Russia: Stalin’s Terror 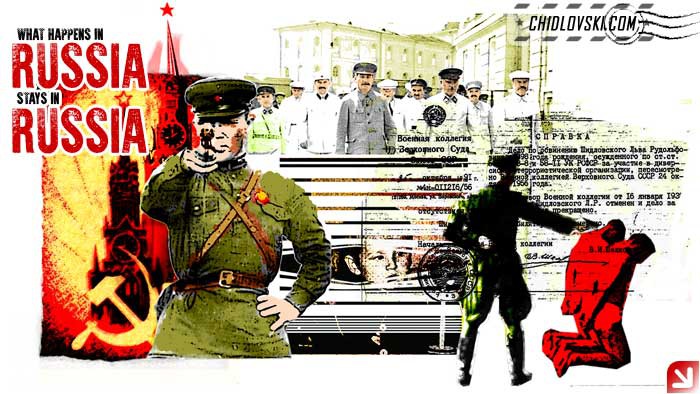 Recent twist in regard to Stalin and his impact on Russia really bothers me.

What might have happened with people’s mind in Russia to begin glorifying one of the bloodiest monsters in history?

Just the political purges exterminated over 50 million lives by the lowest estimates of historians.

Now, he’s called “effective manager” in Russia and idolized as a creator of world superpower. This type of effectiveness is an insult for those who who knows and cares about the country.

It does bother me that people today ignore death of millions.

My grandparents were not as lucky as the others who survived gulags and executions in the back rooms in Lubyanka.

Three of my grandparents were killed.

And my grandmother spent 12 years in the Potma’s gulag.

They were innocent of the crimes they were arrested and killed for.

Please don’t tell me that they had to pay for the bright future of the nation with their lives.

It was a dark time of terror and national genocide. No doubt about it.

No need to revise the history to be able to admire the criminals and monsters of the past.