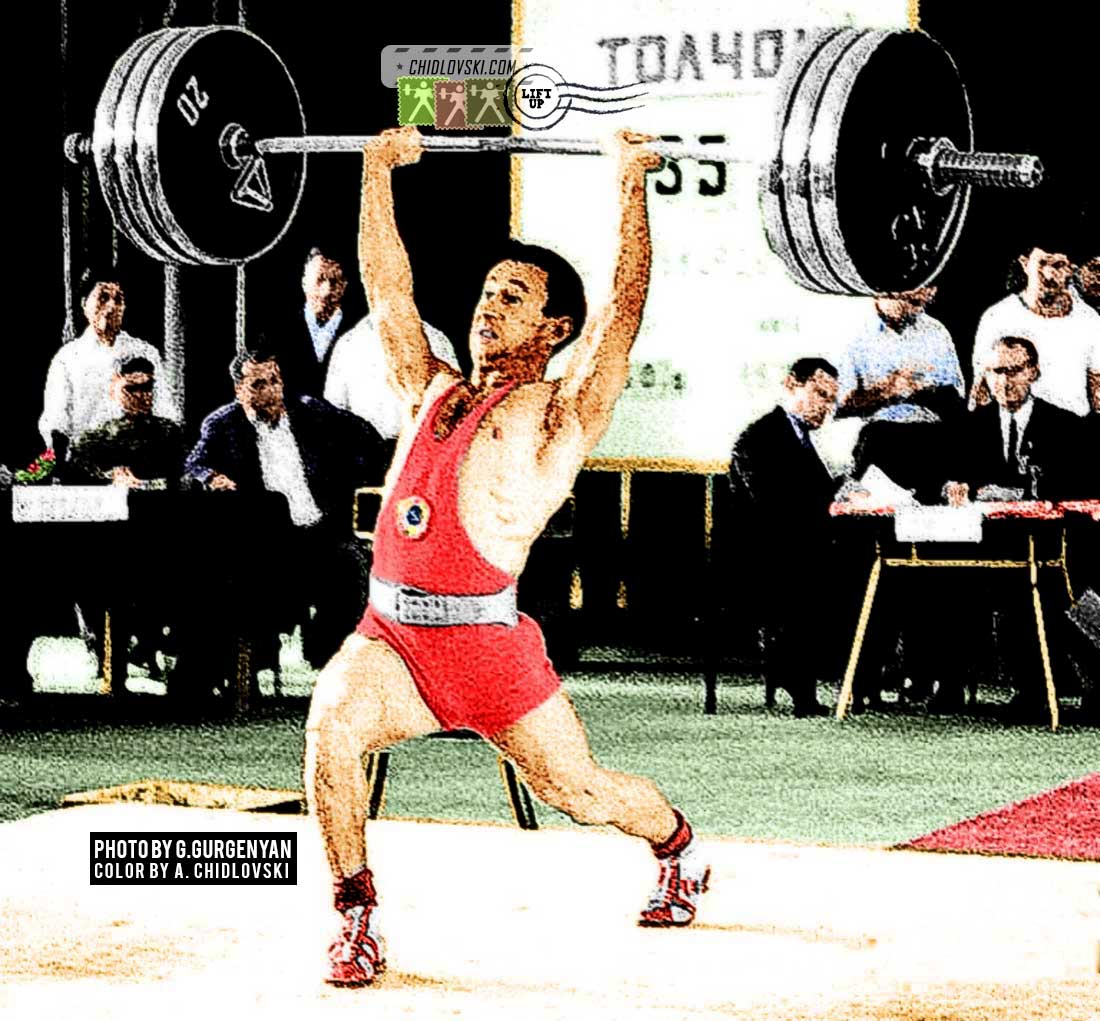 The 1967 USSR Spartakiade was the last appearance of Evgeny Minaev in the national competitions.

On the international arena, Minaev faced a very serious rival, fabulous U.S. featherweight Isaac Berger. They competed on so many occasions, that they were able to talk to each other without an interpretor for hours despite the fact that Berger didn’t speak Russian and Minaev – English.

Yevgeny Minaev set 9 world records. 8 of those were in the press lift.