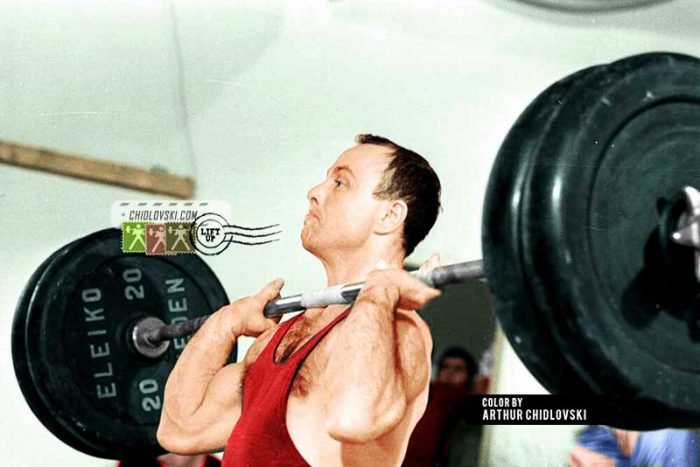 Nikolay Varava (born in 1935) was one of the lead Soviet featherweights in the 1960s.