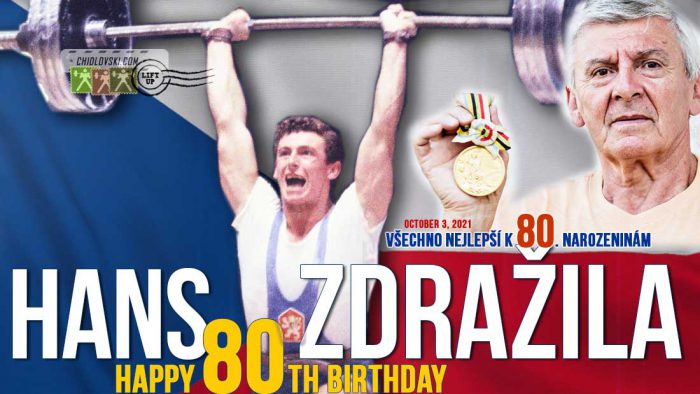 Hans Zdrazila (born in 1941) of Ostrava, Czech Republic was one of the best middleweight and light heavyweight athletes in the world in the 1960s. He was the first weightlifter of Czechoslovakia to become an Olympic champion in the post WW2 era. It happened on October 14, 1964, when a 23-year old middleweight Hans Zdrazila won a gold medal at the 1964 Summer Olympics in Tokyo.