Plamen Asparukhov (Bulgaria) at the 1980 Olympics in Moscow 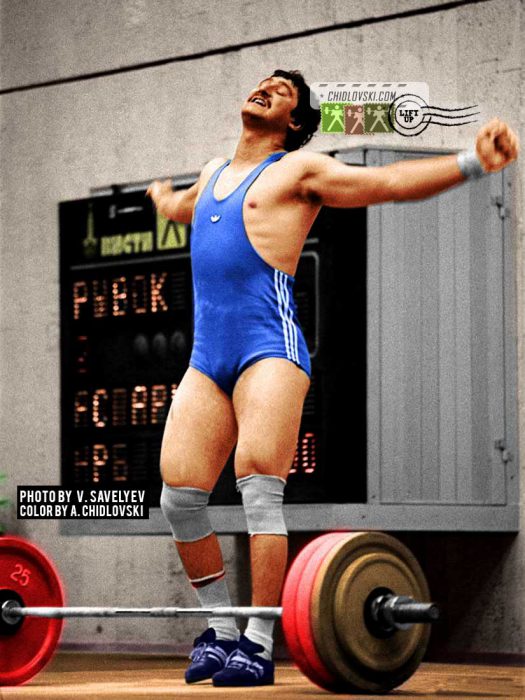