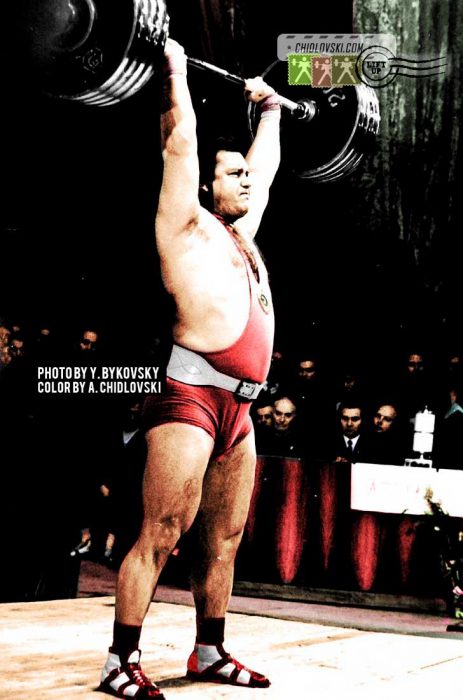 It was the first USSR Cup held in the Soviet Union. By the end of the night, Yablonovsky finished with 527.5kg (182.5+155+190) total. It was the third best total in the heavyweight class and, based on the athletes bodyweight, Yablonovsky took the 4th place with Pavel Pervushin (Leningrad, Russia) and Yury Onishchenko (Lugansk, Ukraine) being awarded the 3rd and the 5th places respectively.

In terms of all-time ranking, Yablonovski is No. 29 in the world and No. 17 in the USSR. In addition, he has the all-time first place among the heavyweights (110kg) in Ukraine. Since the press lift was officially cancelled in 1972, those rankings stay unchallenged and remain eternal.

He was a World record holder and set 7 USSR records and 27 records of Ukraine.