John Davis (USA): The Last Time at the Worlds 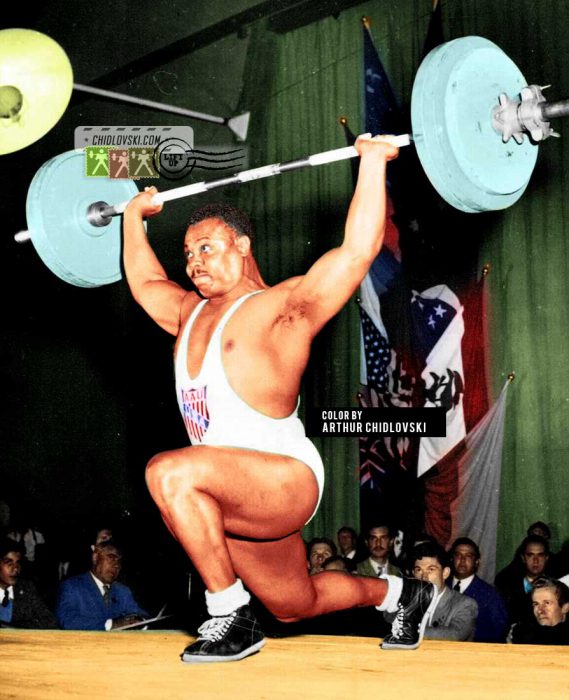 The World title this time was won by Doug Hepburn of Canada. Davis finished second.

Davis was 32. He was injured. It was his last appearance at the Worlds.

He also set 16 world records in his career.