Coaches and Athletes: Nechipurenko and Zaytsev 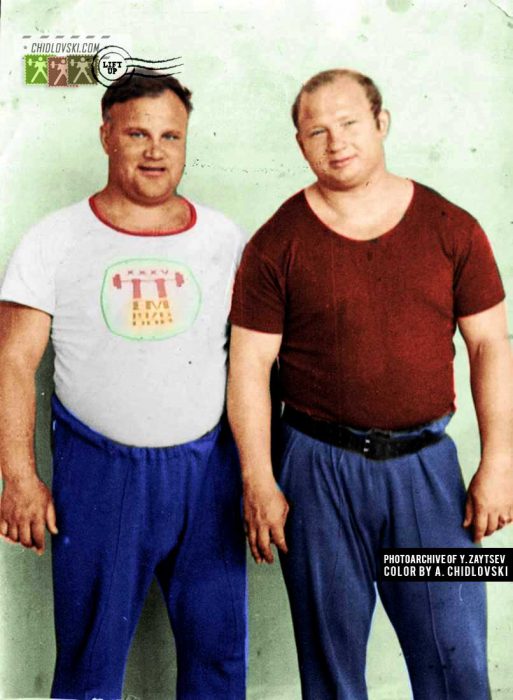 History in Color:
The cover photo shows one of the classic examples of a long-term weightlifting partnership between a coach and athlete in Olympic weightlifting. While serving in the army in Kazakhstan, Yury Zaytsev (on the right) was invited by Vladimir Nechipurenko to join his weightlifting team in Temirtau.

The rest is a history. Under Nechipurenko’s guidance in Temirtau and then in Dnepropetrovsk, Ukraine, Zaytsev turned into one of the best Soviet heavyweights in the world in the 1970s.

In 1976, Yury Zaytsev reached the top goal of this sport – he became an Olympic champion in Montreal.