Once Upon a Time in Los Angeles 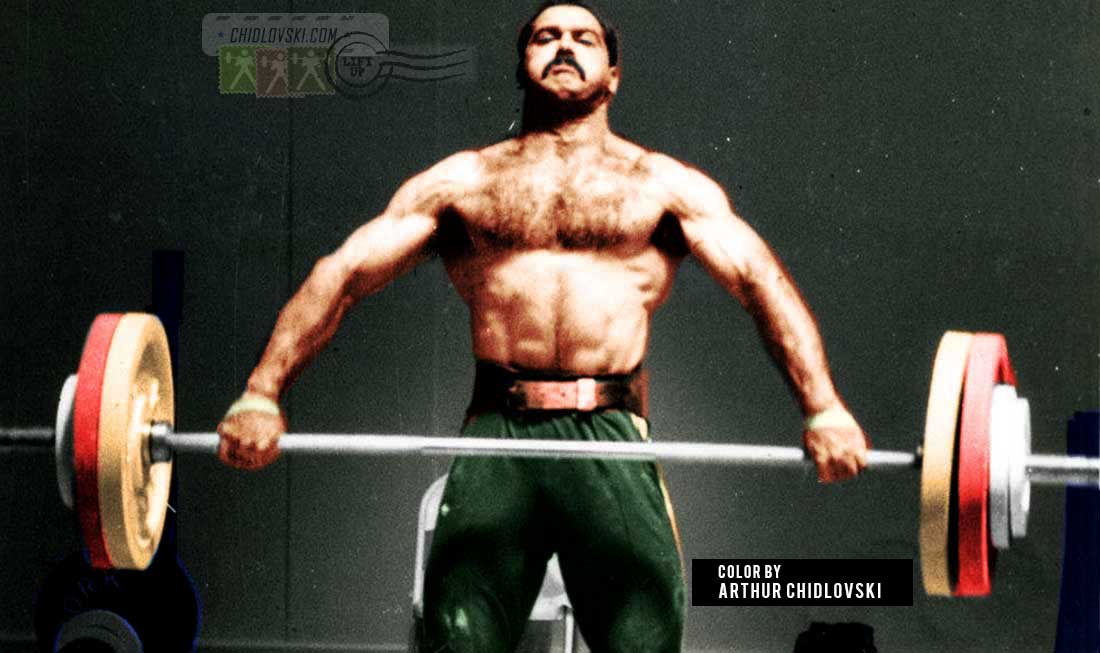 July 1984, Los Angeles, CA, USA – 29-year old light heavyweight Robert Kabbas of Team Australia is performing a snatch lift in the training hall before the beginning of the weightlifting tournament at the 1984 Summer Olympics in Los Angeles.

Once upon in a time in Los Angeles.

It was his third Olympics and he brought home a silver Olympic medal.

I bet the crowd went wild in Australia that night.

Kabbas served as the President of Australian Weightlifting Federation and remains active in coaching and running local weightlifting club in his hometown.