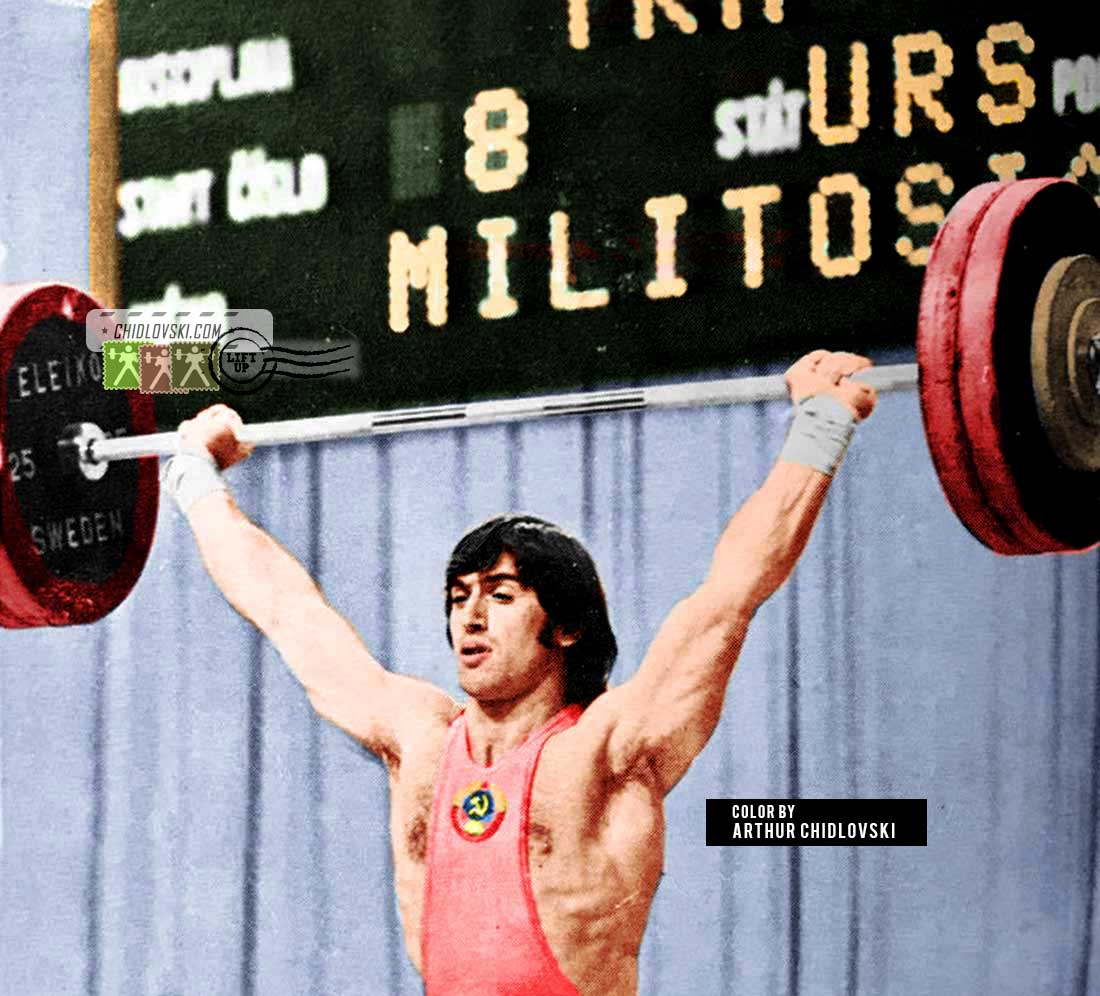 In his career, Vartan Militosyan authored 4 world records in the 1970s.