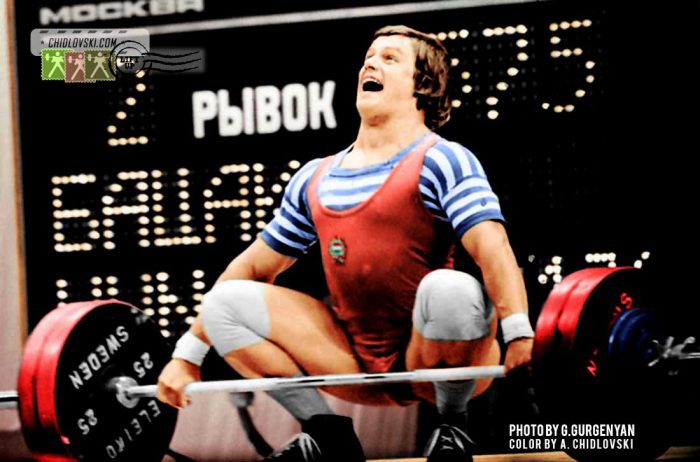 Peter Baczako won the 5th place at the World Championships in Moscow in 1975.

Five years later, he came to Moscow again and won his big Olympic title in the middle heavyweight at the 1980 Summer Olympics.