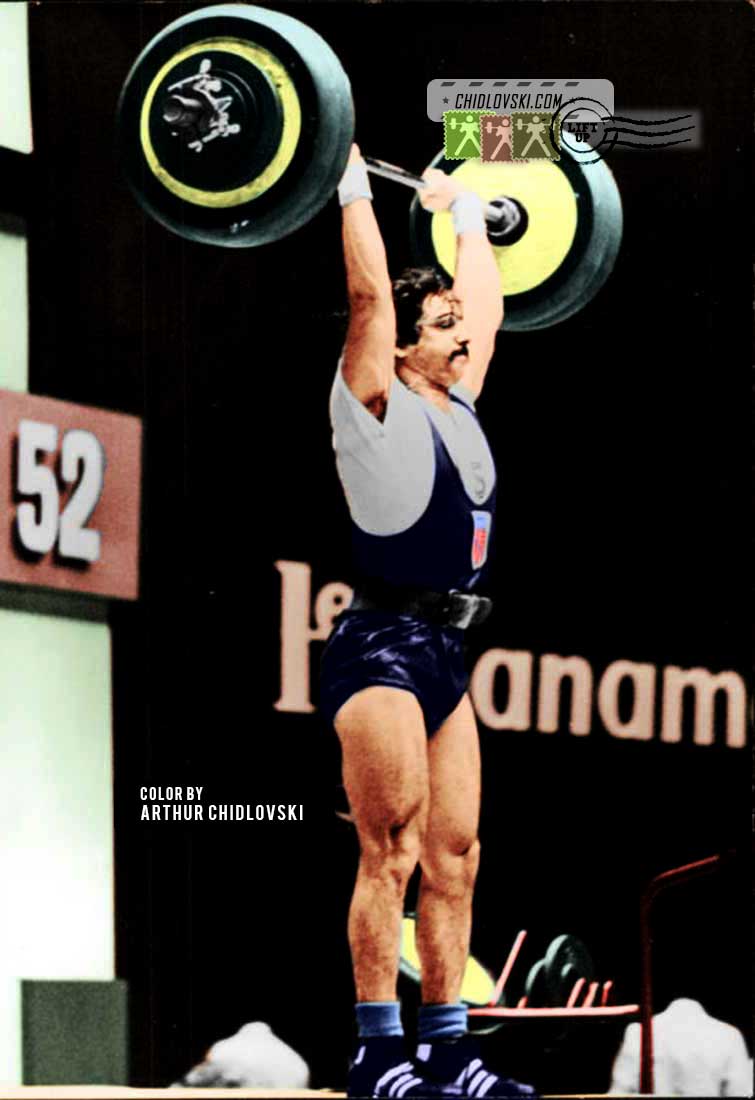 Dan Cantore competed for the Golden Gate Club and was a solid international class lightweight who competed for Team USA at 5 World Championships (1972-1976) and won a silver medal at the 1975 Pan American Games in Mexico City.