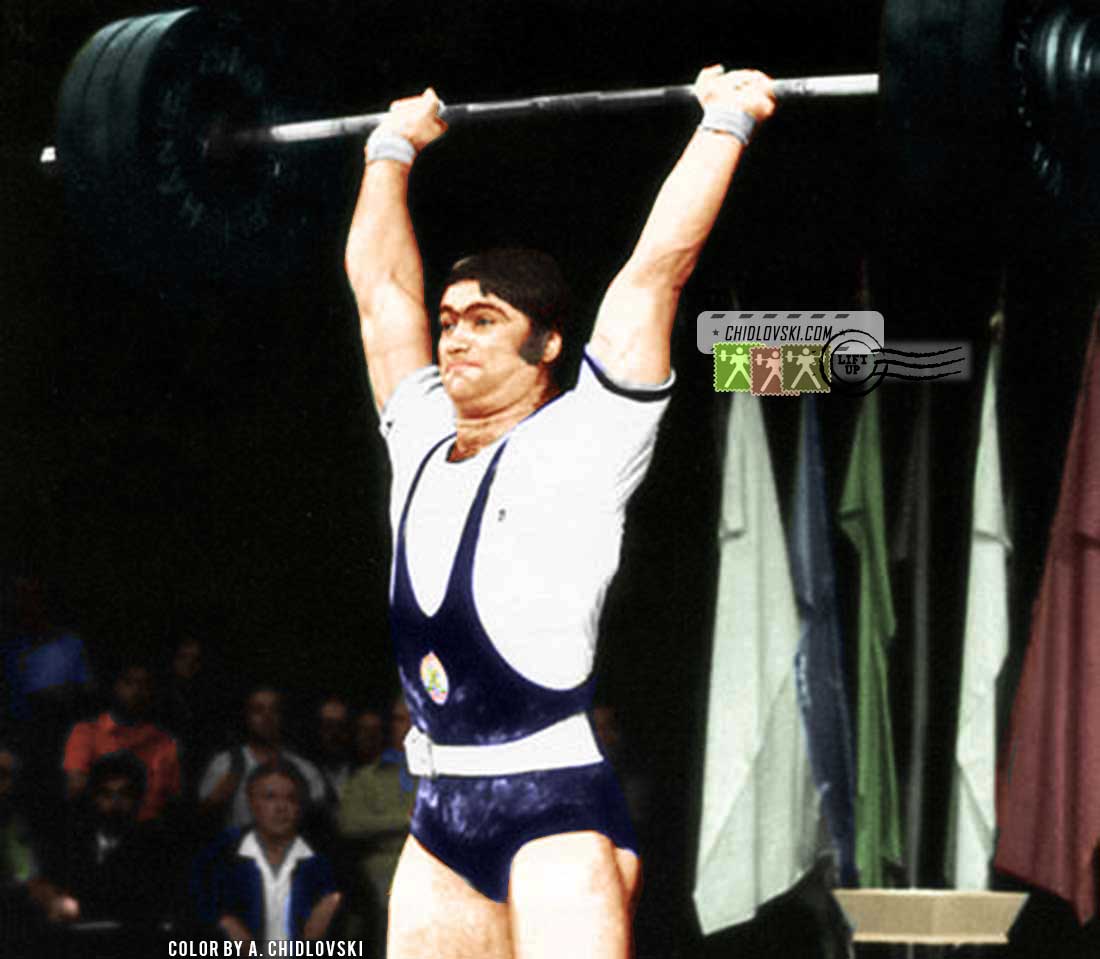 October 4, 2018 – one of the best middle heavyweights of the 1970s, Atanas Shopov of Bulgaria celebrates his 67th birthday!

The History in Color series features Atanas Shopov competing for Team Bulgaria in 1972.

Atanas Shopov (b. 1951) was a member of the first Bulgarian teams assembled by legendary coach Ivan Abadzhiev. He represented his country at two Summer Olympics. While competing in the 90kg weight class, he won a silver medal in Munich (1972) and a bronze medal in Montreal (1976).