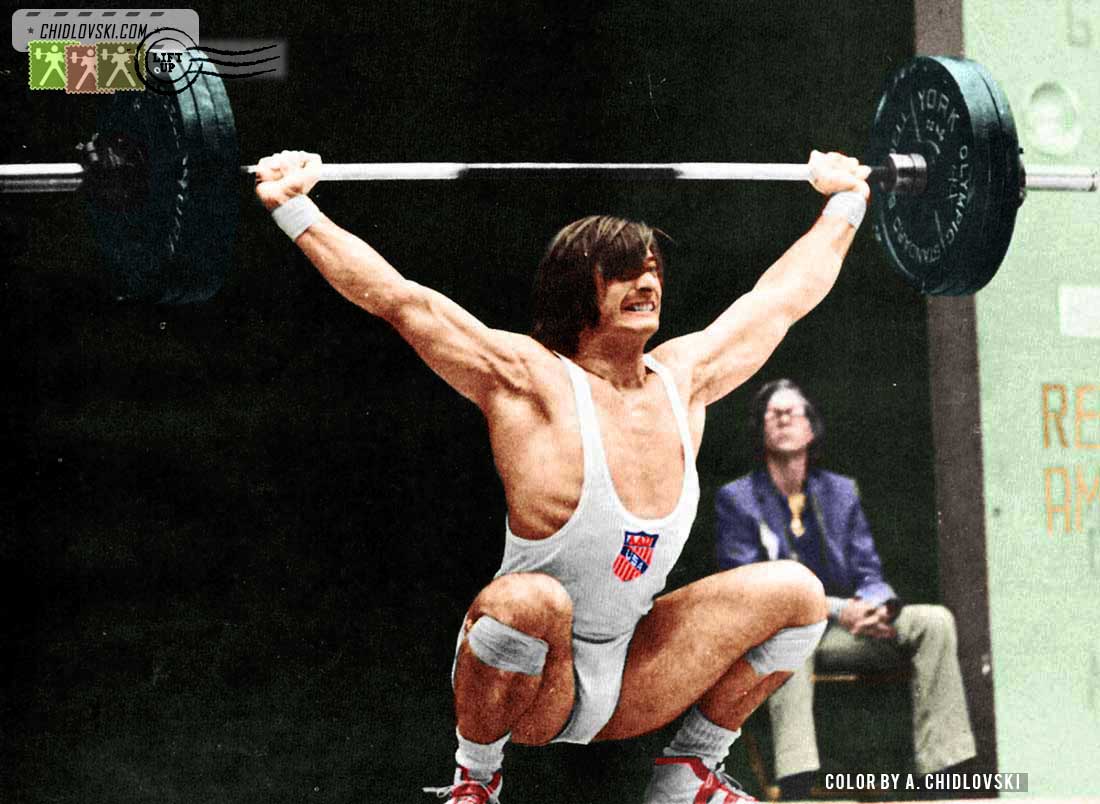 Holbrook’s forte on the competition platform were his dynamic lifts. As a speedster and an impressive technician, he was superb in the snatch and clean-and-jerk lifts and lacked a press poundage adequate to the level of his quick lifts.

Besides his heroic performance at the 1972 Olympics, Holbrook competed for Team USA at the 1970 and 1971 World Championships and won a silver medal at the 1971 Pan American Games in Cali.