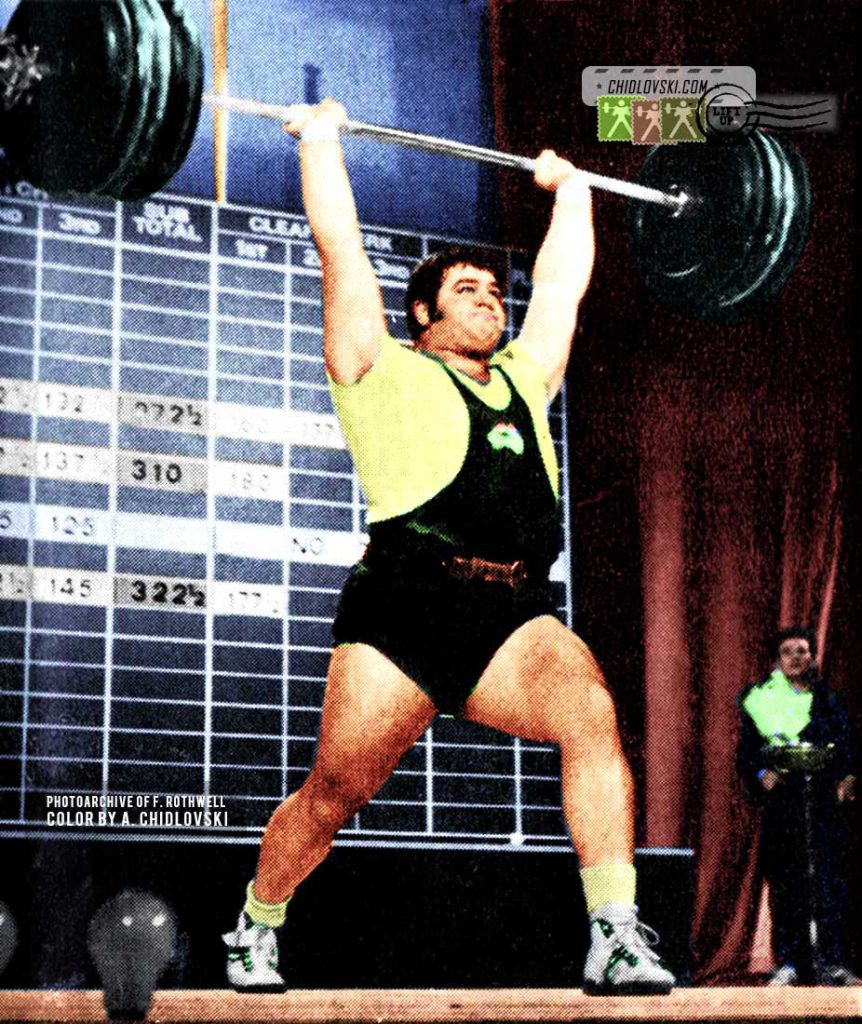 Both Ray Rigby and Terrence Perdue of Wales finished the tournament with a 500kg total. Rigby won a gold medal as being lighter than his his opponent.