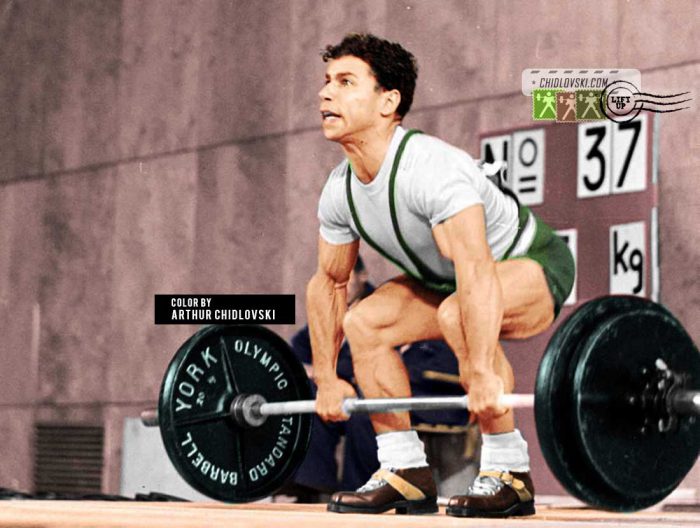 Mahmoud Namjou (1918-1989) was one of the strongest bantamweights of the 1950s. He was a 3x Olympian for Team Iran. At the 1948 Summer Olympics in London he took the 5th place in the 56kg class. Four year later, he captured a silver Olympic medal in Helsinki. At his 3rd Olympics in Melbourne (1956) he won a bronze medal.