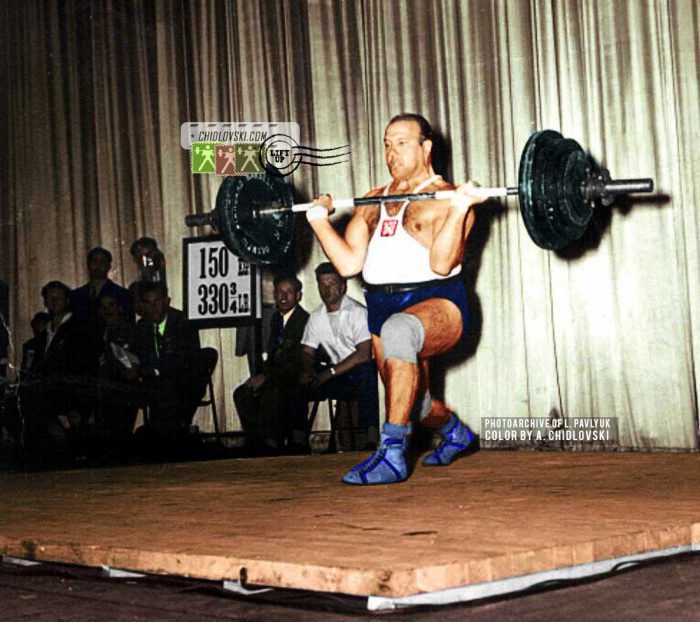 Vaclav Becvar (1908 – xxxx) was a legendary Czech weightlifter who competed for his country before WW2 and for a decade afterwards. On the national level, he won first Czech title when he was 22 and the last one when he was 45.

Vaclav Becvar was a European champion (1933) and a bronze medalist of the 1947 World Championships in Philadelphia (shown on the cover photo).