The Last Chance of Rudolf Plukfelder 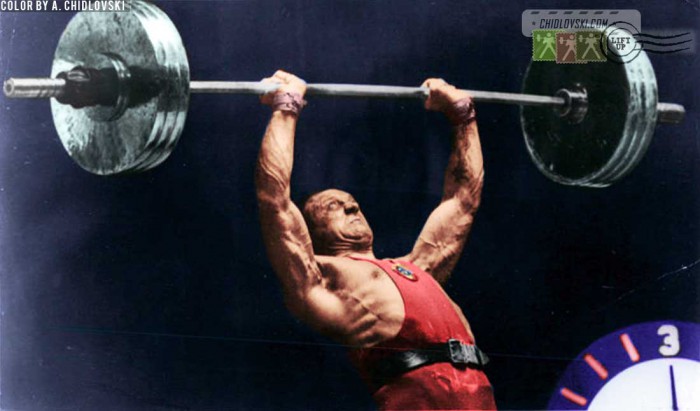 It was the last chance for Plukfelder to win the Olympics. He was selected to compete for the Soviet national team at the 1960 Summer Olympics in Rome. He was considered a shoe in to win the gold but got injured while training already in Rome. Some teammates questioned the seriousness of the injury and accused Plukfelder in being too soft and not mentally tough enough under the pressure. One of the biggest supporters of this theory, Arkady Vorobyev was a teammate of Plukfelder in Rome and the head coach of Team USSR in Tokyo.