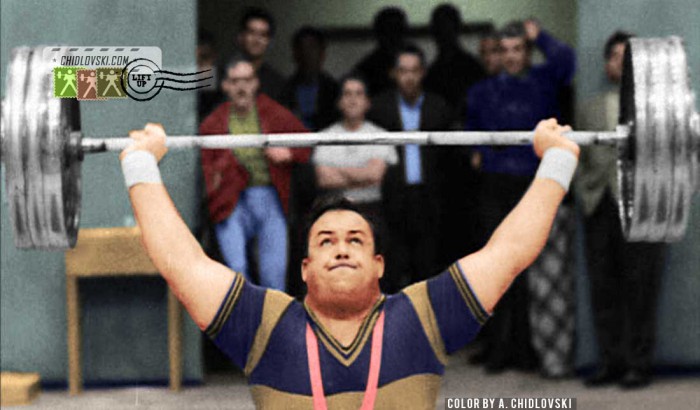 Karoly Ecser (1931-2005) was the strongest Hungarian super heavyweight of the 1960s. He was a part of the famous “Magnificent Seven” team that propelled Hungary to one of the best weightlifting teams in the world at the time.

Ecser was a Hungarian Olympian. He took the fifth place at the Summer Olympics in Tokyo in 1964. The next year he won a bronze medal at the 1965 World Championships with the 522.5kg total.

Karoly Ecser was the first Hungarian lifter to join the Club 500. His personal best was 522.5kg total reached on November 3, 1965 in Teheran.