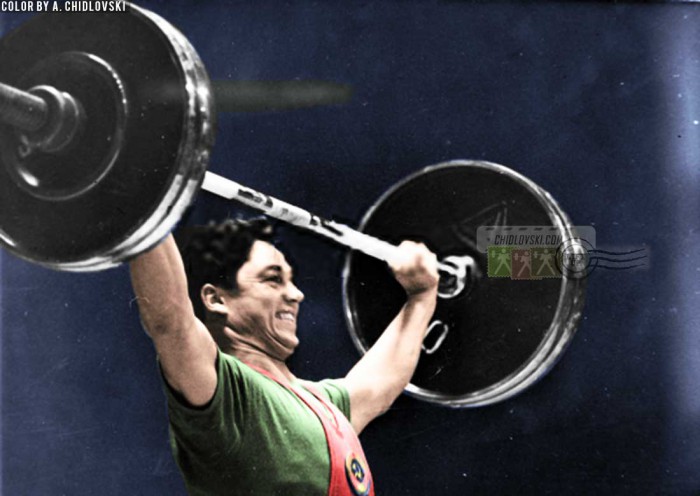 Vladimir Kaplunov (1933-2015) of Khabarovsk, Russia was one of the best lightweight Olympic lifters in the world in the first half of the 1960s.

He managed to set 11 world records in his career.