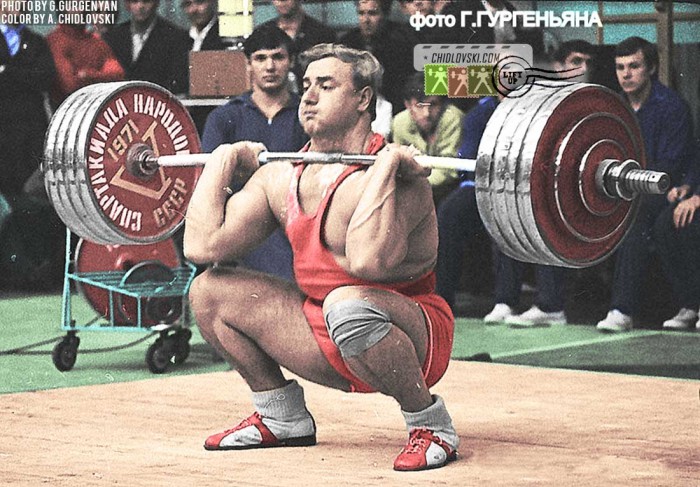 Toivo Kurg (b. 1946) was one of the strongest Soviet heavyweight athletes in the 1970s. He reached the Top 8 of several USSR Championships. In 1973, he won the bronze medal in the 110+kg classat the USSR Championship in Donetsk, Ukraine where he was behind such super heavyweight grand masters as Vasily Alexeev and Stanislav Batishchev.

Besides Olympic weightlifting, he also competed in the throws and shot puts on the national level in Estonia and in the powerlifting where he totaled impressive 870kg (330+210+330) in 1980.

Note: The results above include the following results (kg)
TOTAL = SNATCH + CLEAN-AND-JERK