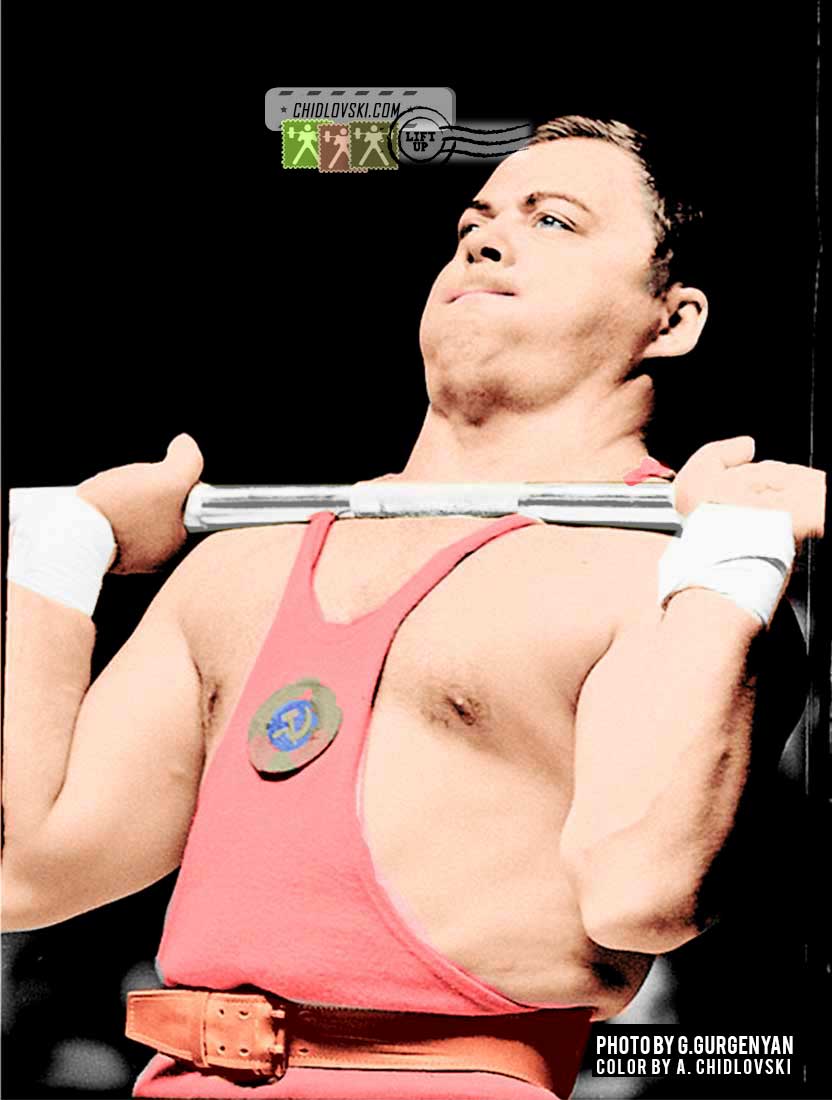 History in Color: A. Kidyaev 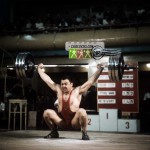 The History in Color cover photo showcases Alexander Kidyaev of Lugansk performing the press lift at the 1967 USSR Spartakiad.