Here is a collector’s edition for the fans of Olympic weightlifting. This is the first batch of the posters I designed to commemorate the 100th Anniversary of the first CCCP championship held in March 1918. 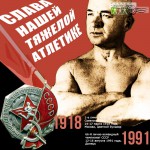 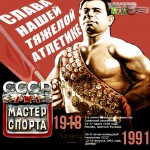 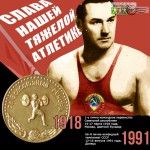 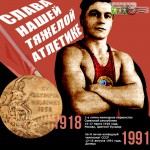 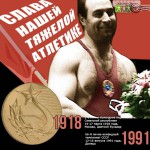 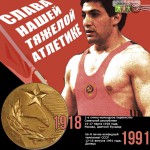 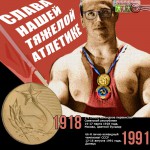 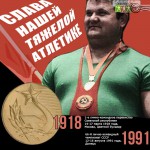 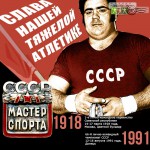 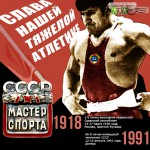 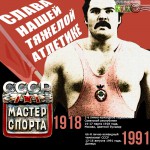 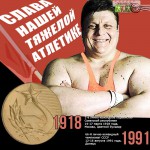 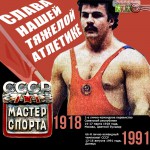