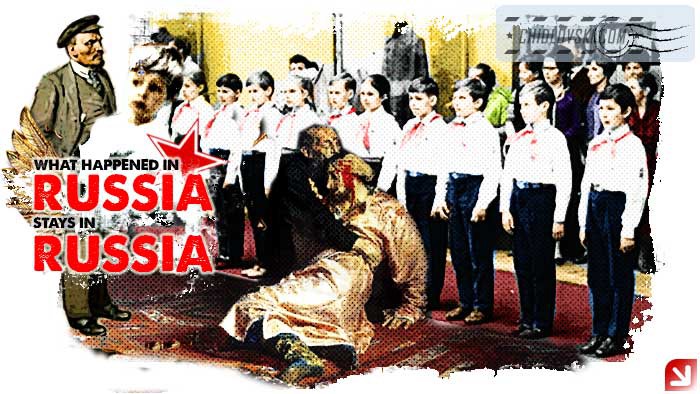 The first ever monument to Ivan the Terrible was inaugurated in October 2016 in the Russian city of Oryol.

Tsar Ivan IV ruled the country from 1547 to 1584 and was nicknamed “Terrible” because of his brutal oprichnina, which included the creation of a secret police, spread mass terror and executed thousands of people.

The bronze monument of a 16th-century tyrant in royal robes sitting on a horse and holding up an Orthodox cross, was erected in the city of Oryol with a presence of an official entourage of the local governor and various authorities and celebrities.

Oh well… with the same enthusiasm, Russian authorities were erecting monuments to Vladimir Lenin almost 100 years ago and then dismantled those 25 years ago.

The object of inauguration matters less than the excitement around it.

I did say goodbye to Lenin.

Not ready to say Hello to Ivan the Terrible.