What the heck is this Mossack Fonseca, huh?

So, far the latest Panama Gate seemed to miss Moscow as a target.

At least, it seems to have a completely opposite effect in Russia than the one to be expected.

No resignations. No public shock about the scope of corruption.

Just a usual Russian media remark about another lie and sneaky attempt by the U.S. to compromise the image of beloved national leader in Kremlin.

Perhaps, the response in the other countries is more vivid. 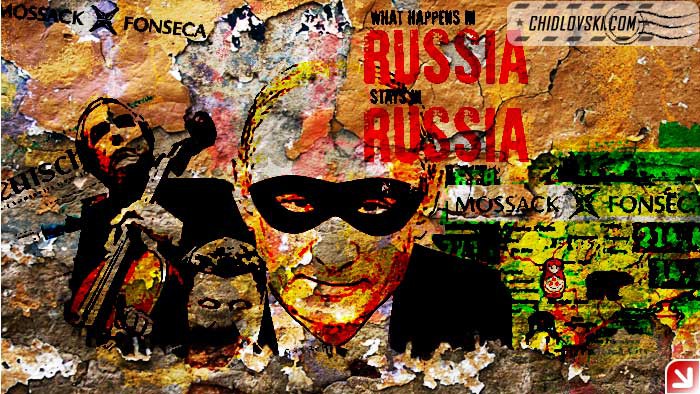