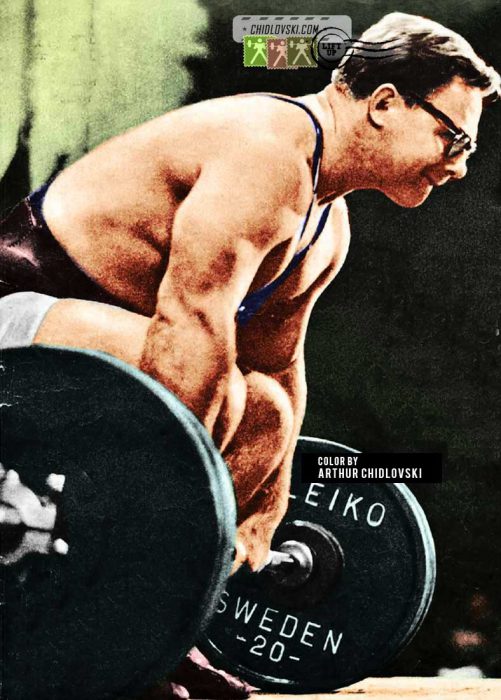 One of the best athletes in the world in the 1960s, Gyozo Veres (1936-2011) is a milestone Olympic weightlifter in the history of this sport in his native Hungary. Veres was the first Hungarian Olympic weightlifter to win the World Championship (1962) and to earn the medal at the modern Olympic games (1960).

Gyozo Veres competed at the three Summer Olympics (1960, 1964, 1968) and won bronze medals in Rome and Tokyo. He won two World championships (1962, 1963) and two European championships (1962, 1963) and authored 16 world records in his career. Veres was a definite leader of Hungarian weightlifting team in the 1960s when his country reached the elite level in international competitions.