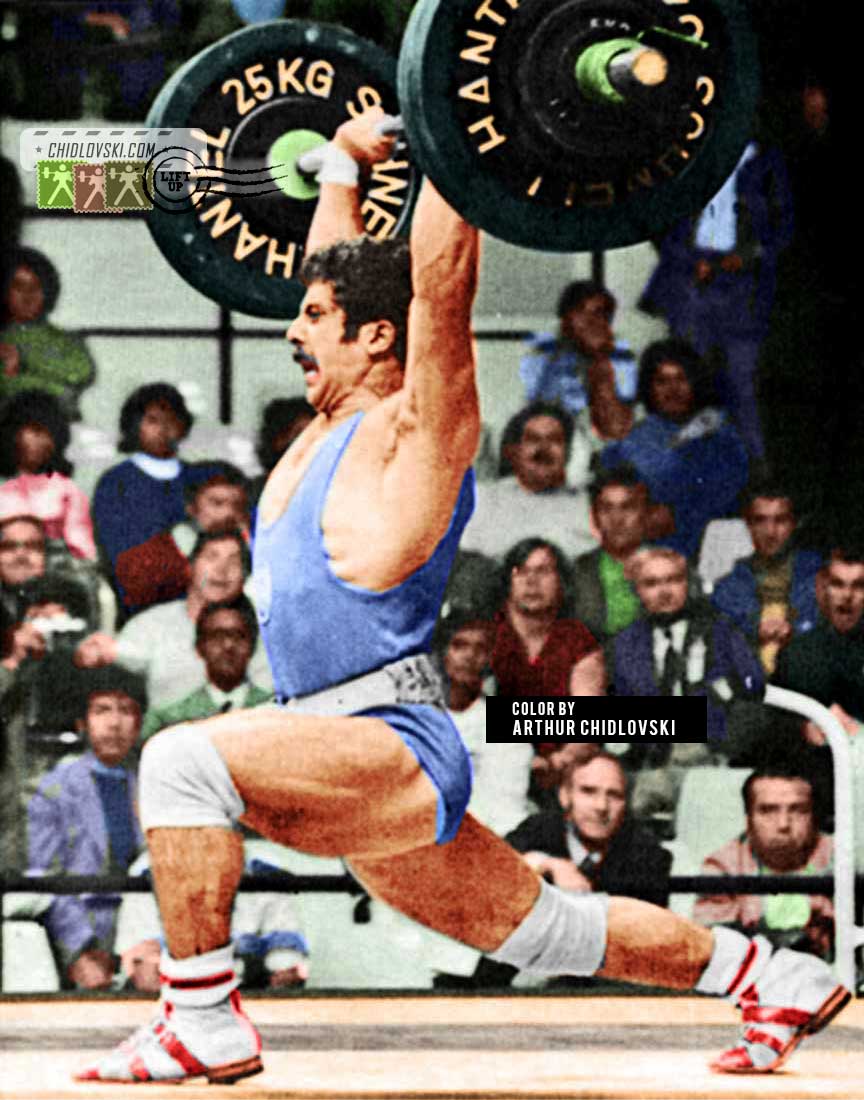 Norair Nurikyan (b. 1948) was a brilliant Bulgarian weightlifter. He competed in the bantamweight and featherweight classes and brought his country two gold medals from two Summer Olympics that he represented Bulgaria at. He won the 60kg class in Munich (1972) and 56kg class in Montreal (1976).

In many ways, the approach and methodology of Ivan Abadzhiev is being reflected on the phenomenon of Nurikyan. Norair was brought to this sport as an athlete and then as a coach by Abadzhiev himself. Nurikian became the first Olympic champion in weightlifting for Bulgaria when he won a gold medal in the featherweight in 1972.