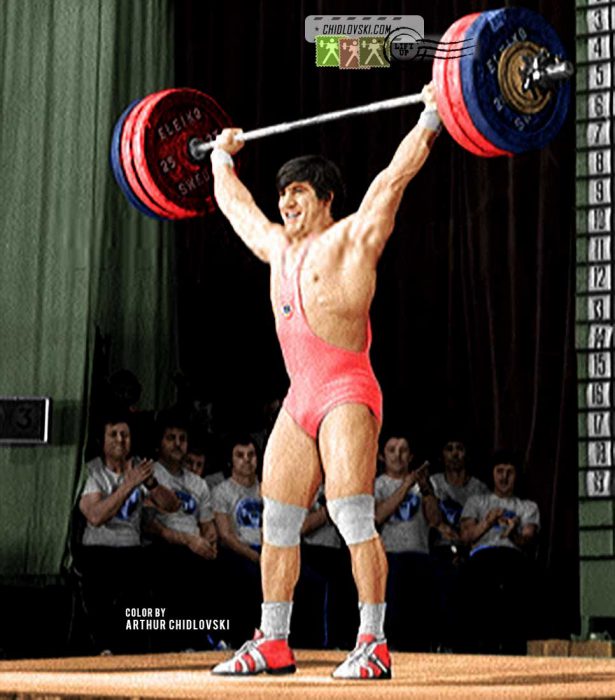 Rigert set this world record in the additional 4th attempt. Overall, at the 1977 USSR Cup, he won a bronze medal in the snatch with 170kg and then bombed out at 215kg in the clean-and jerk.