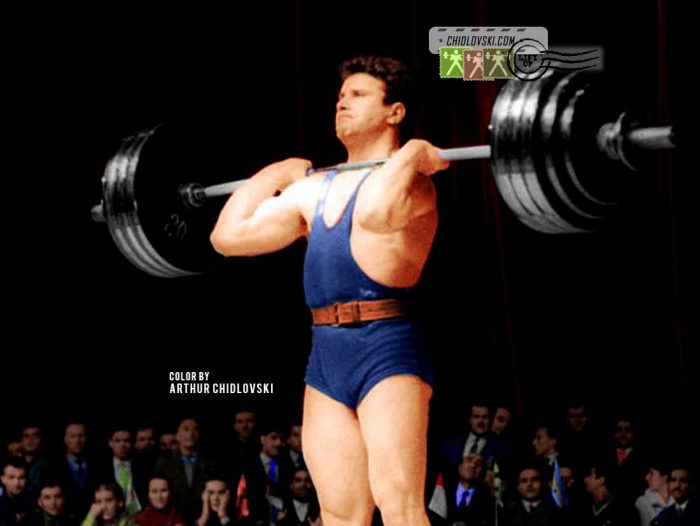 Ireneusz Palinski (1932-2006) was the first Olympic champion of Team Poland and, by all means, one of the best middle heavyweights in the history of Polish and world weightlifting of the 20th century.

He was a 9x champion of his native Poland and set 56 national records.