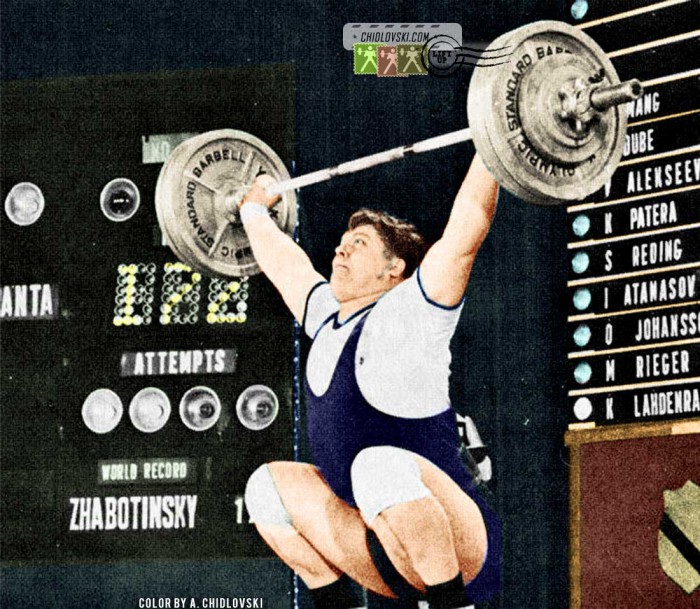 September 20, 1970, Columbus, OH, USA – Super heavyweight Kalevi Lahdenranta of Finland competes for the World title in the 110+kg class at the 1970 World Championships in Columbus.

Kalevi Lahdenranta was a true master of the snatch lift. He set 4 world records in his career and all were in the snatch including his last record of 185kg in 1974.

By all means, Kalevi Lahdenranta was one of the strongest super heavyweights of his time in Olympic weightlifting. He was ranked as #7 overall in the world on the Club 500 listing. His personal best total was 590kg (203 + 178 + 210) achieved in June 1971 in Lahti.