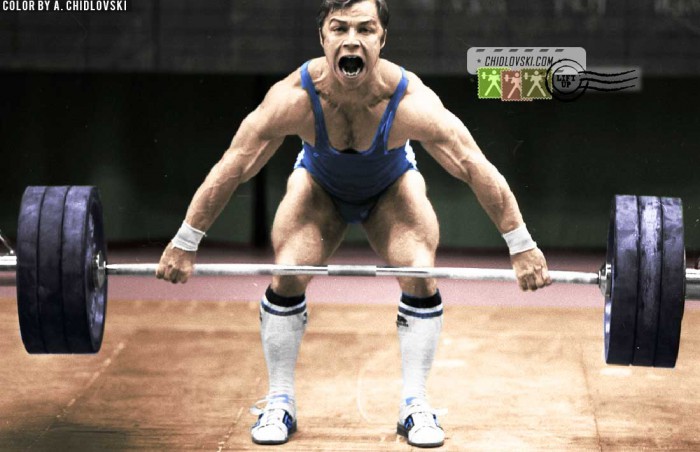 Olympic weightlifting of Finland produced three medalists of the Summer Olympics. Jouni Grönman is one of these distinguished athletes. He won bronze medal in the at the 1984 Summer Olympics in Los Angeles. He also was a European vice champion in 1984.

His best total was 320kg. He reached this results in 1987 in Reims and that put him in the top 50 lightweights of the 20th Century.