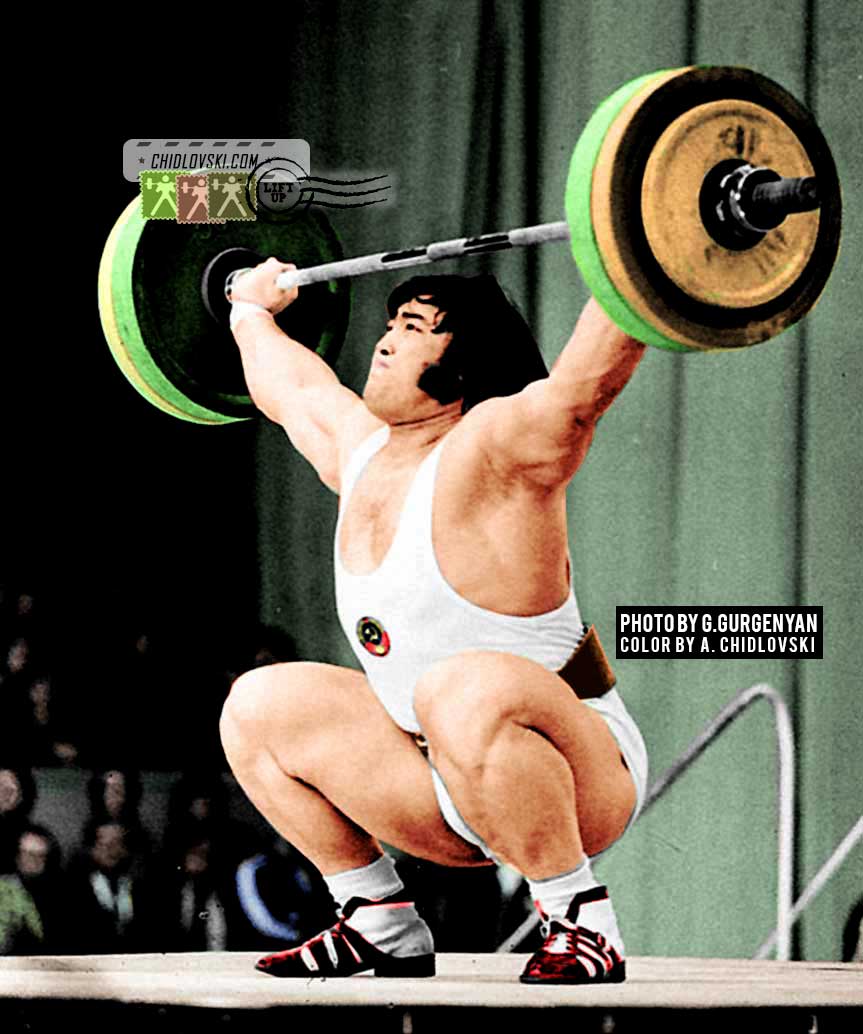 On the cover History in Color series photo,  Olympic champion Sultan Rakhmanov of Avangard, Dnepropetrovsk,  competes in the super heavyweight class at the 1979 USSR Spartakiad in Leningrad, Russia.